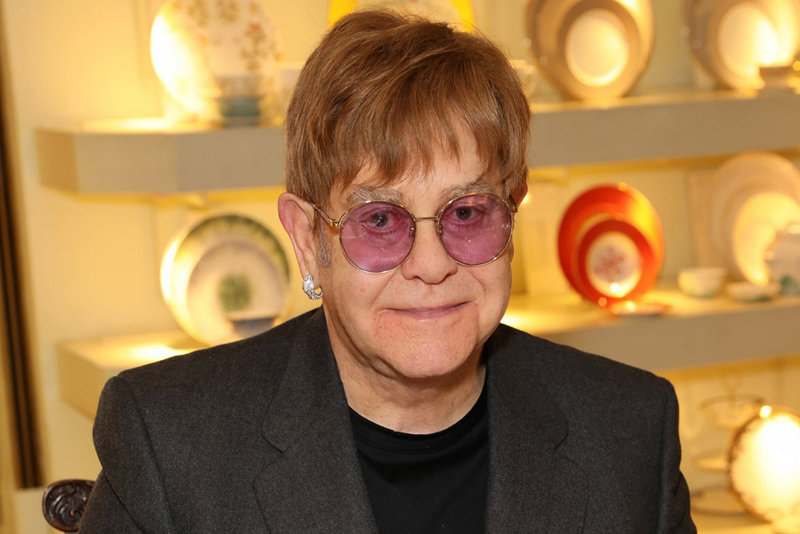 London, January 2019: Thomas Goode & Co, a name that is synonymous with good entertaining, is to welcome Sir Elton John, the consummate host, into its fold.

Sir Elton John has long been a treasured customer of Thomas Goode & Co, home of the world’s finest china, glass and silverware, and is now due to become a significant investor in the business.

Johnny Sandelson, who took ownership of Thomas Goode & Co last year, welcomes Sir Elton John’s involvement: “We are proud to have been able to call Sir Elton John a customer of the store for so many years, but to now have his support in this new way is an honour. Aside from his music and his many other accolades, Sir Elton is known for throwing the most fabulous parties. His eye for design and attention to detail are unerring and we are certain that he will add a uniquely special touch to our business, which is so very focused on the art of entertaining.”

One of London’s longest-standing luxury retailers, Thomas Goode & Co was founded in 1827 and has occupied the same 18,000 sq. ft showroom on Mayfair’s South Audley Street since 1945. Since taking up the reins of the business in June 2018, Johnny Sandelson’s focus has been on turning this historic and iconic luxury brand into a truly modern and global name in retail.

So far, Mr Sandelson has reinstated relationships with Stoke-on-Trent’s major potteries, revitalised the bespoke service, and appointed a Creative Director to begin work on creating more of Thomas Goode’s own designs, which will sit alongside pieces by the likes of Sevres, Herend, Hermes and Baccarat in store. He is currently overseeing the launch of a Thomas Goode boutique and museum in India, in order to better serve the brand’s many Asia based clients. In 2019, his focus will turn to bringing the brand online, with the launch of an e-commerce website that will enable customers the world over to access the extraordinary offering that is housed on South Audley Street.

With the support of Sir Elton John, Thomas Goode looks forward to its next phase of growth and development.